What is slippage in forex trading?

Slippage in forex trading is the difference between the expected price of a trade and the price at which the trade is executed.

Home » What is slippage in forex trading?
Prop News 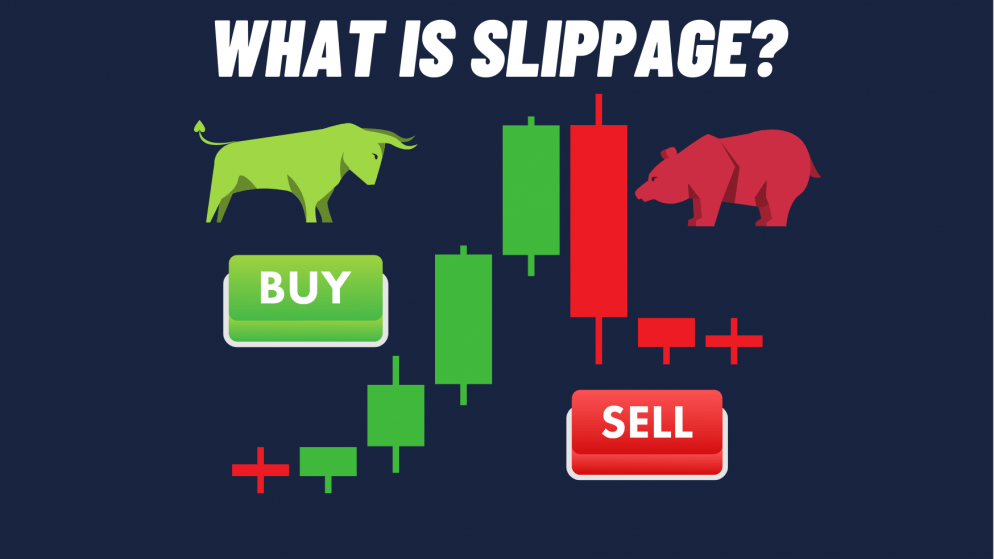 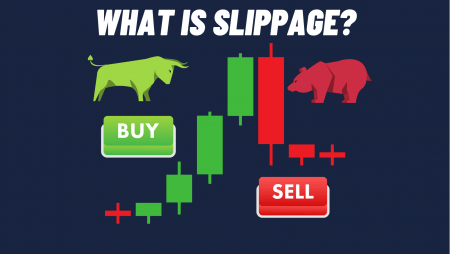 When we are talking about slippage in forex trading, we are referring to the difference between the expected price of a trade and the price at which the trade is executed. Slippage has a chance to occur at any time however it is the most common during higher volatility periods when market orders are used more frequently. Another time slippage can occur is when a large order is executed, and there isn’t enough volume for the chosen price to maintain at the current bidding/asking price.

1. How does slippage work?

Slippage can be seen as a negative or positive movement since any difference between the expected price and the actual execution price is qualified as slippage. When we are executing an order, we are purchasing or selling at the most favorable price offered by the market at that specific time. The executed order can then be favorable, equal, or unfavorable in comparison to the expected price. In conclusion, the actual execution price can be executed with positive slippage, negative slippage, or no slippage.

The term slippage is used in most markets based on market prices changing quickly. These market conditions allow the slippage to occur during the delay between the trade order being executed and its actual completion. A good way to avoid negative slippage is to set a limit order. However, with a limit order, there is a risk that the trade doesn’t get executed if the price does not reach it. This risk is further increased during higher volatility market times and during session overlap times where market fluctuations occur faster.

2. Which currency pairs have the least slippage?

3. How to reduce the effects of slippage?

When trading, slippage is impossible to avoid completely. However, you can minimize it significantly by applying the following:

In conclusion, slippage in forex trading is the difference between the expected price of a trade and the price at which the trade is executed. We can encounter it mostly during times of higher volatility when market orders are used more frequently. Another thing to consider is that slippage can be positive or negative, meaning that it can benefit us or it goes against us. A great way to prevent negative slippage from occurring is to switch market execution orders for limit orders.

Have you ever been a victim of slippage in the past? Let us know in the comments below! 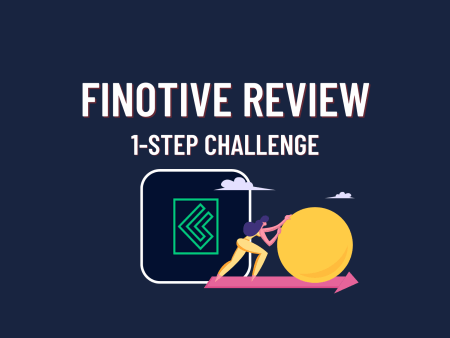 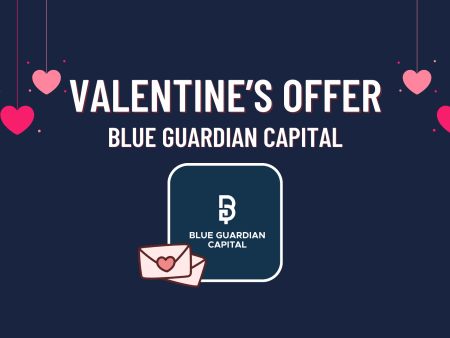 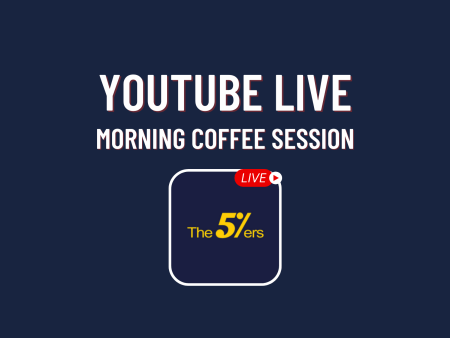