The Funded Trader who received 2 consecutive payouts & shared insights into the market. 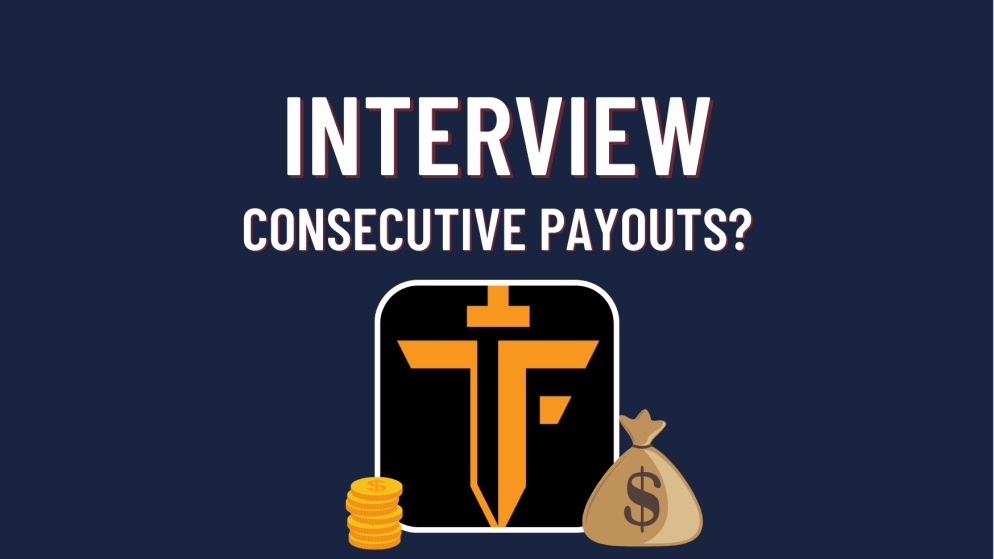 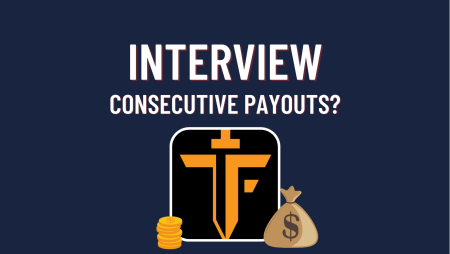 The Funded Trader is a prop firm that was established on May 12, 2021. The Funded Trader seeks enthusiastic and knowledgeable traders who will profit from their funds by demonstrating expertise in choppy market conditions.

They enable them to produce high profits by managing account sizes up to $1,500,000 and taking home profit splits up to 90%. Traders can choose between three different funding accounts.

The Funded Trader shared an interview with a trader named Mamadou. He is 34 years old and is from Senegal in West Africa. Mamadou began trading about two years ago when he was confined to his home. He was finding a way to generate some extra income, so he decided to start investing because it was something he could do every day. After letting that go for a while, he became curious about it and eventually ran into a friend who told him about Baby Pip.

He primarily trades currencies and doesn’t currently trade indices, but he supposes Baby Pips will help traders understand what forex is. Therefore, the key was to master the fundamentals before experimenting. He had two mentors try out a ton of different strategies. Mamadou believes every trader sincere about their goals should do the same, ultimately discovering a solution that works for them.

He believes that any trading strategy will be successful if the trader has a strong sense of ethics, recognizes his competitive edge, and develops his psychological skills.

Day trading and buying and holding are two forms of day trading. The difference, in his opinion, is that while both require patience, the other requires more set-and-forget behavior. If traders are investing for the long term, they can’t be out here checking on investments every day. So, both of them require patience, but he believes buying and holding require more of it.

He has a $200k account with The Funded Trader. His largest payout was a $15,000 reward; after that, he received another one with a payout of $1,800. He is just trying to stick with a smaller risk and then get consistent payouts slowly and surely. That’s kind of a goal for him.

See the video for more information and insight:

If The Funded Trader interview intrigues you and you are considering trading with them, use our discount code (FOREXPROPREVIEW) for a 10% discount. Or, for a better understanding of the firm, read the review. 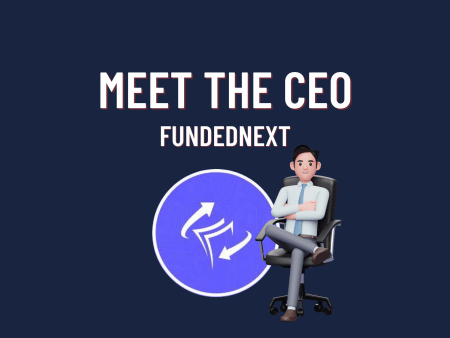 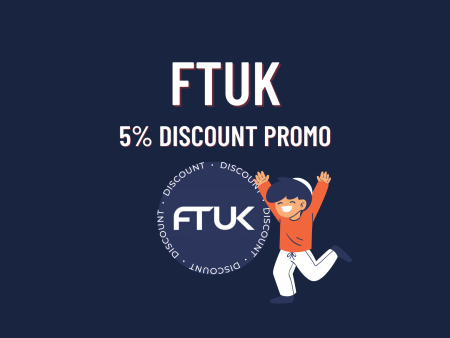 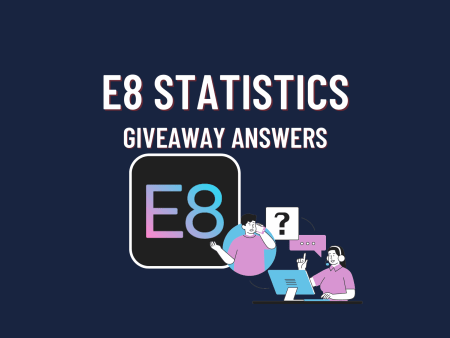